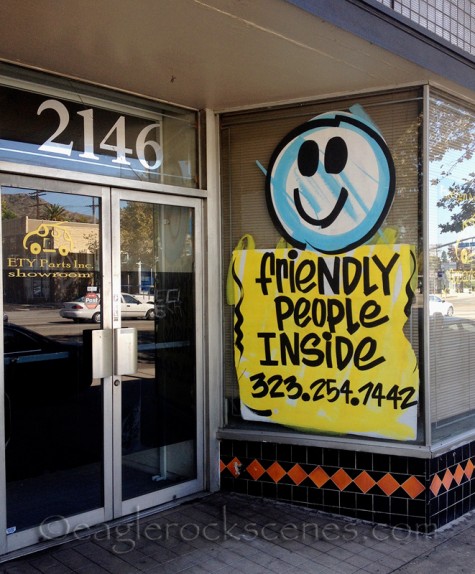 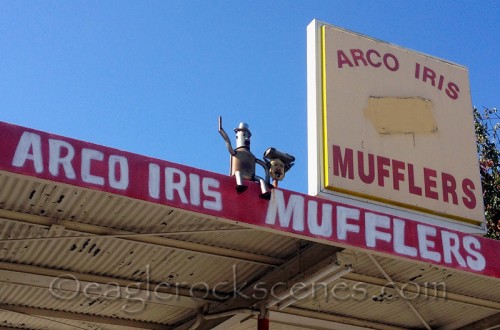 Can a muffler repair shop be sassy? I know sassy isn’t what you think when you hear fuel injector cleaner but maybe yes, if you are Arco Iris Mufflers on Colorado Blvd. They’ve decorated their shop with several muffler men. Two of them are on the roof of the island in front. 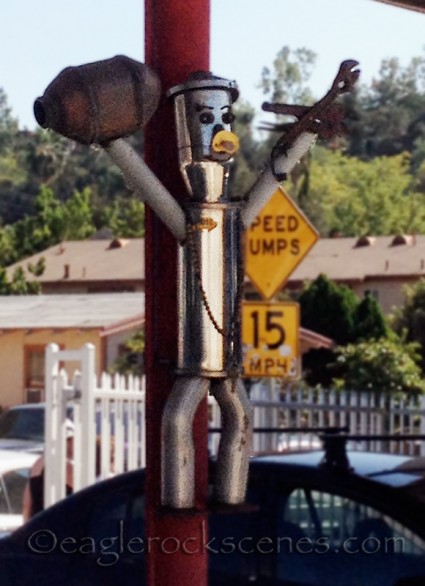 There’s another one on a pole. Tell me if you don’t think they are a little sassy! And Arco Iris isn’t the only one — my mechanic has a few muffler men too. But you won’t see photos of them here because he is in Atwater, and this is Eagle Rock Scenes, not Atwater Scenes. 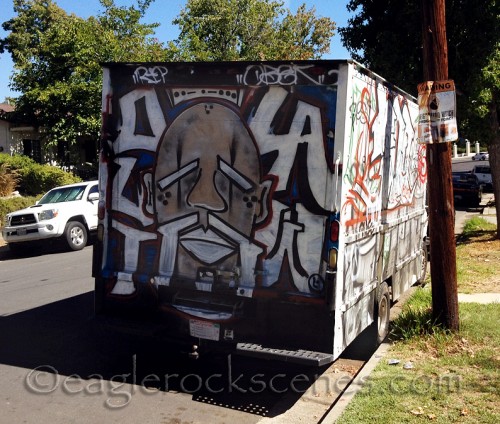 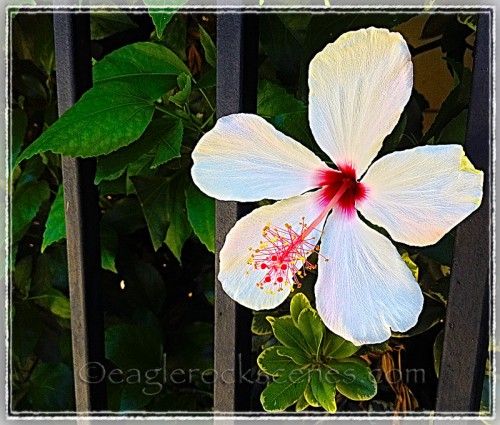 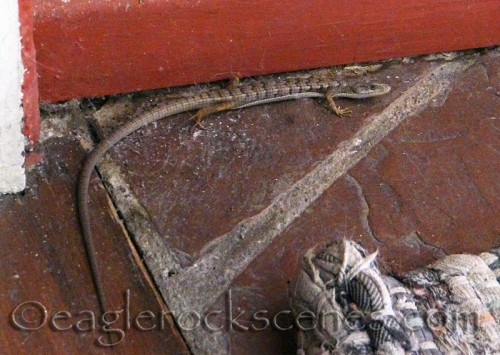 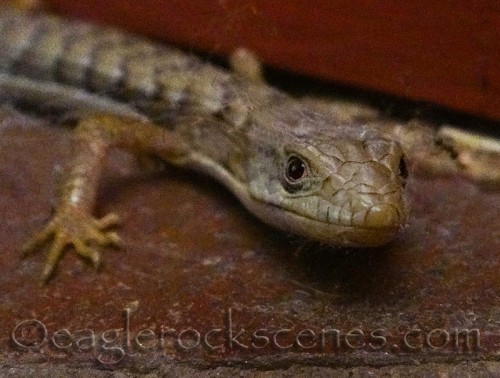 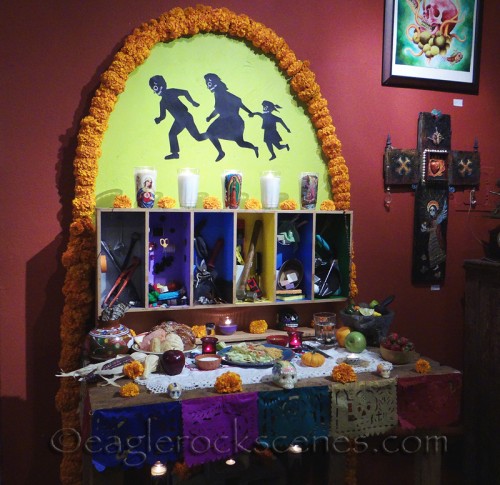 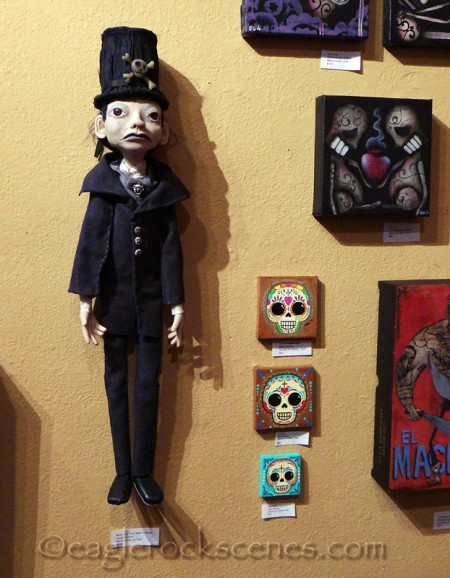 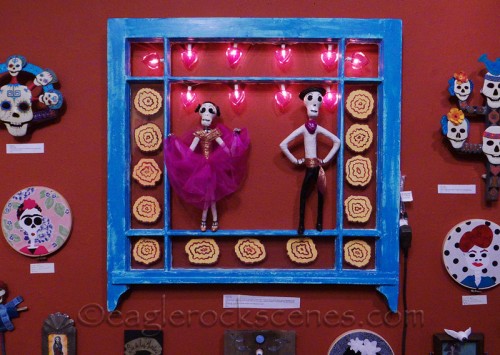 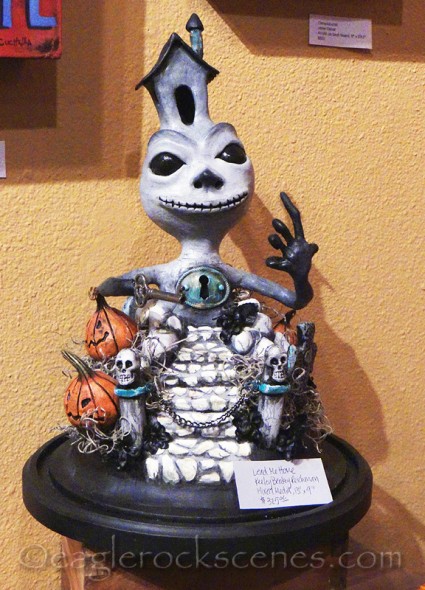 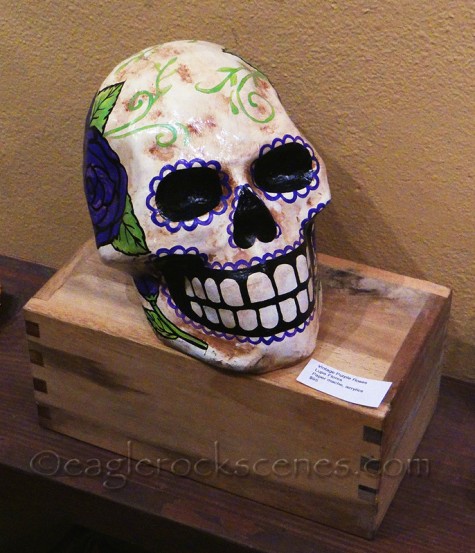 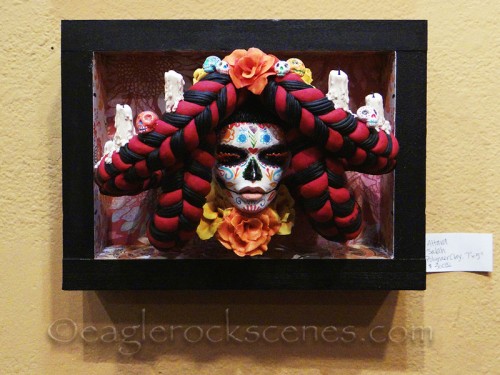 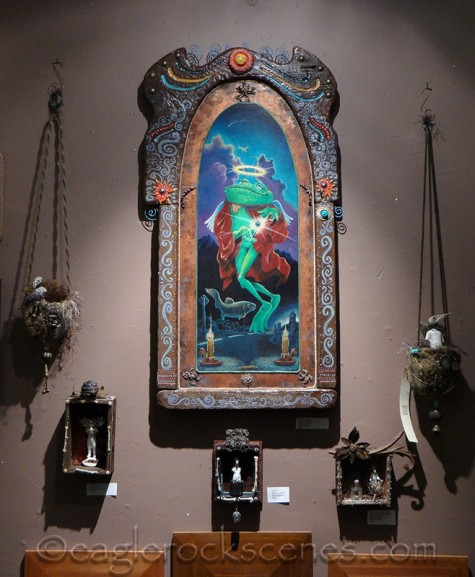 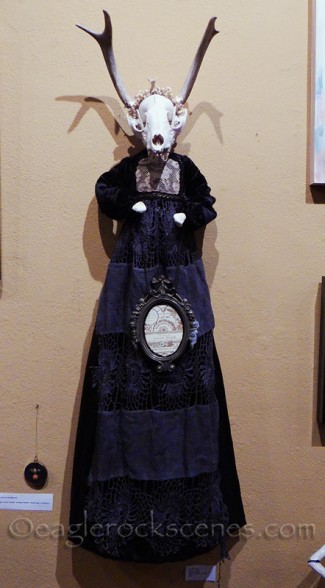 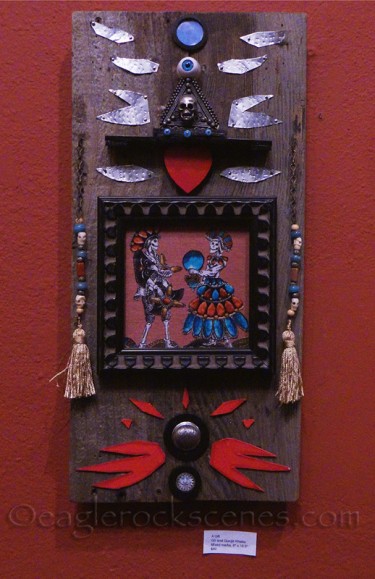 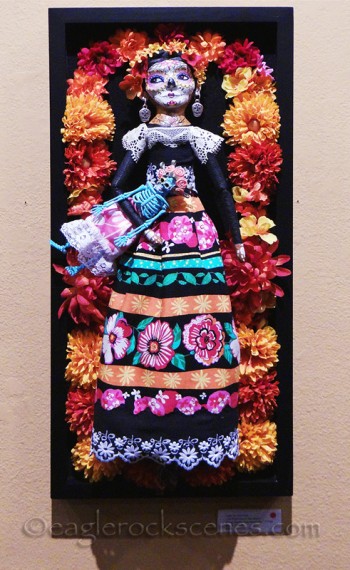 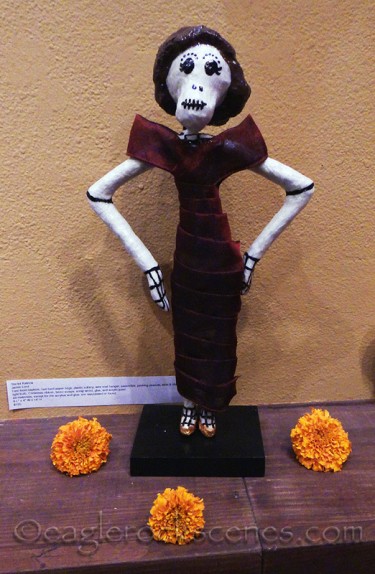 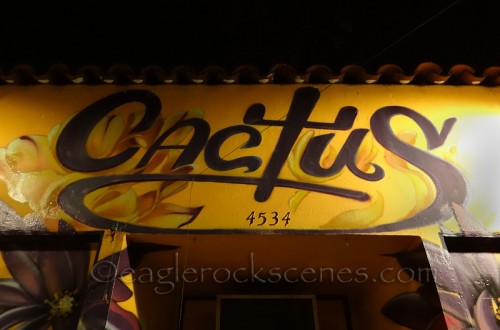 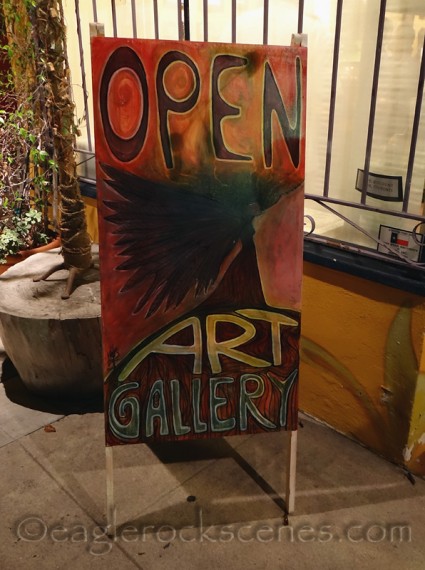 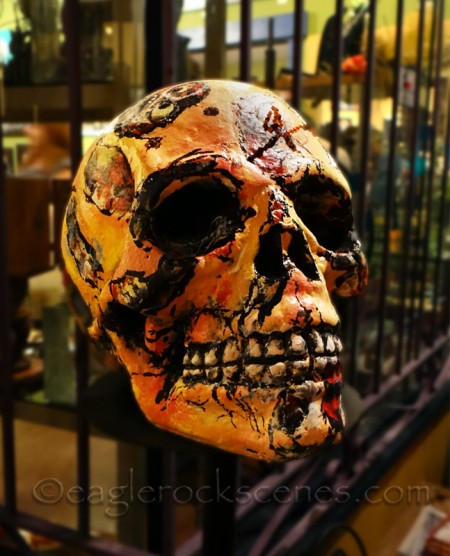 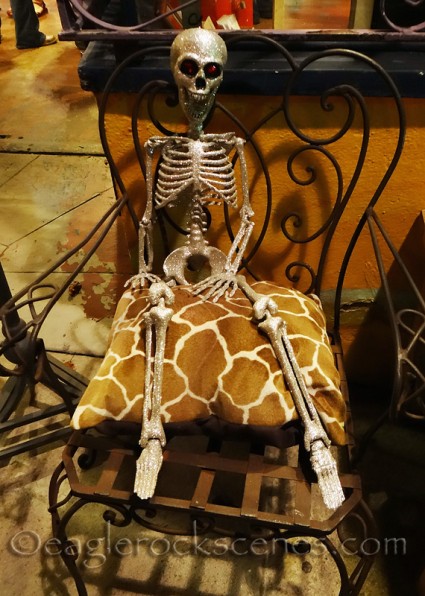 Tomorrow, the art inside! 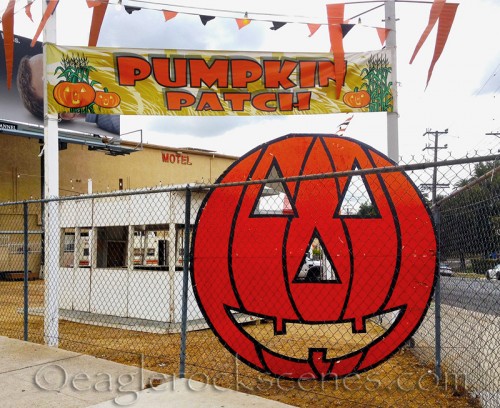 This pumpkin patch is empty — because the truck hasn’t brought in the pumpkins yet! This was taken on the fly earlier this week. I bet it is open this weekend, and full of pumpkins. 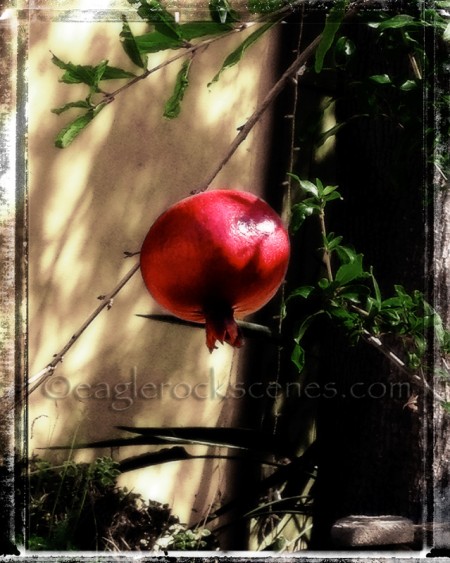 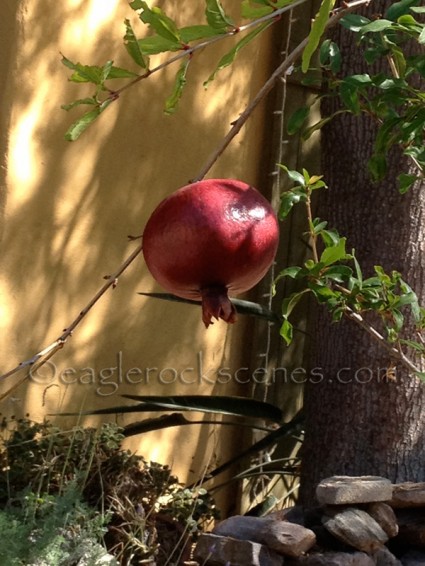 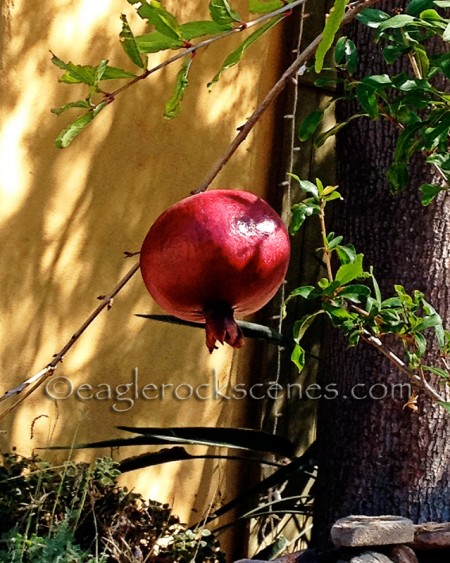 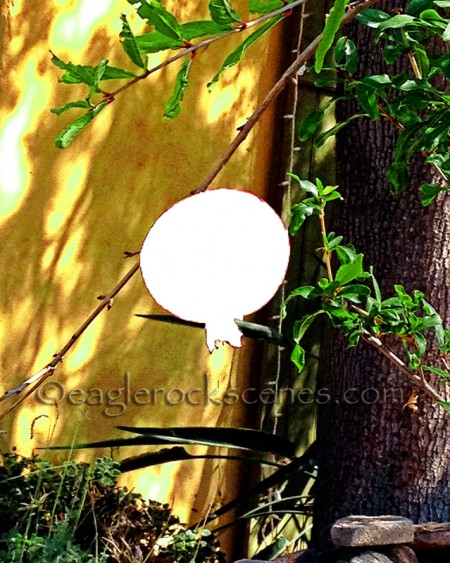 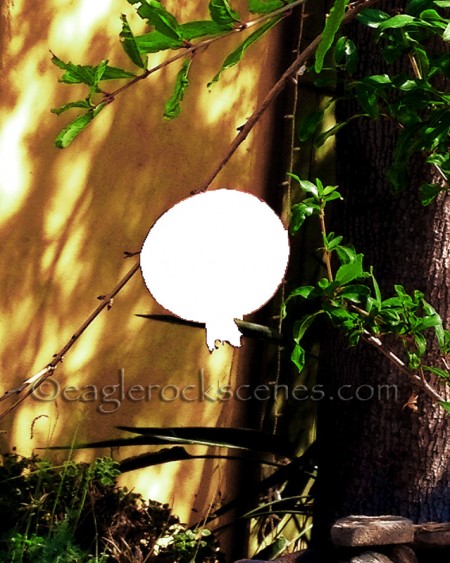 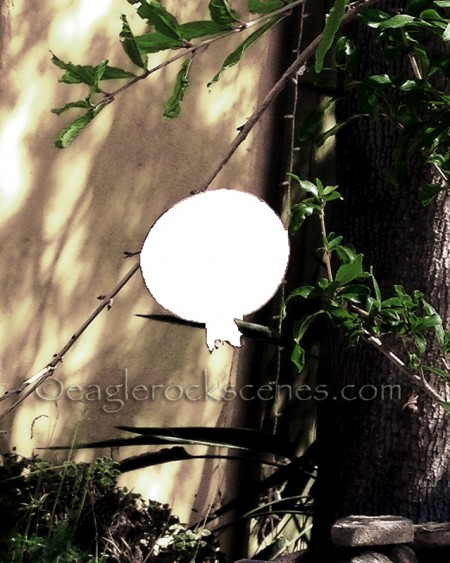