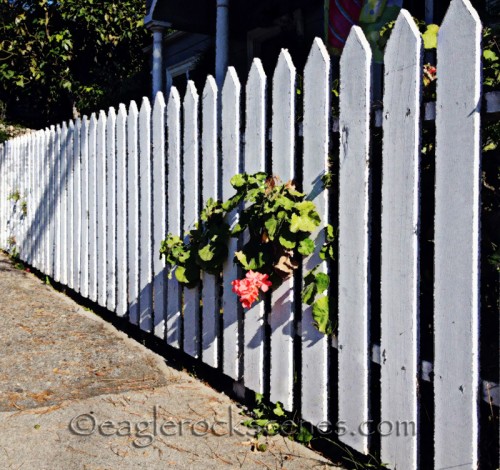 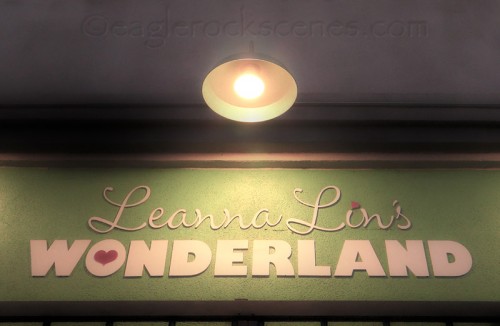 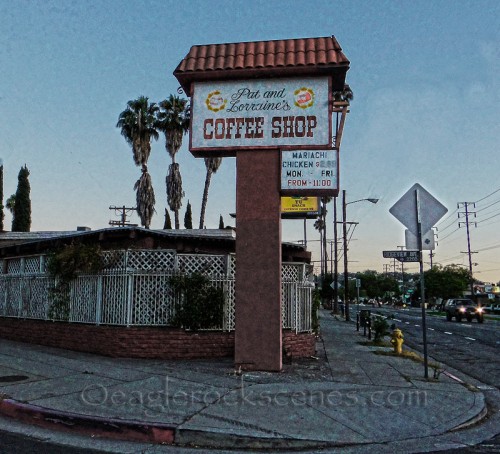 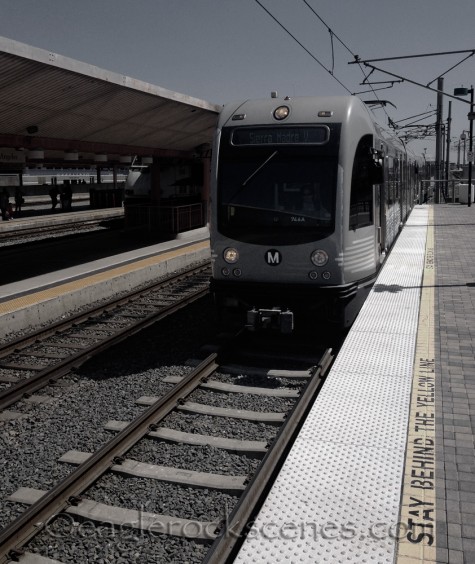 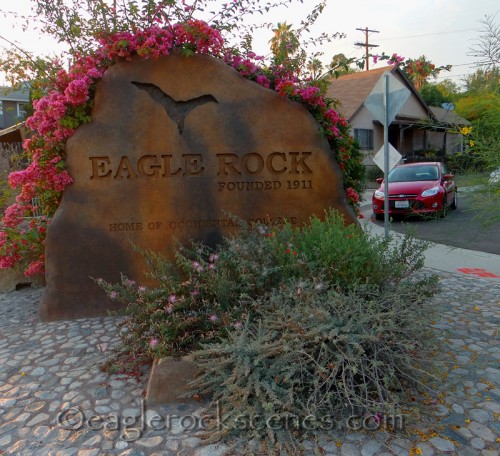 A few years ago, this stone Eagle Rock sign was erected on Colorado Blvd. Instead of leaving it rising from the ground all on its own, whoever designed it thought it would be a good idea to surround it with planters of native greenery. 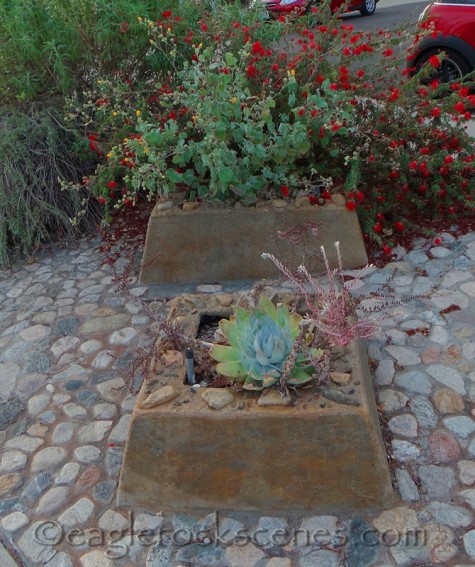 I guess this seemed like a good idea on paper, but in person, I think it looks kind of messy. 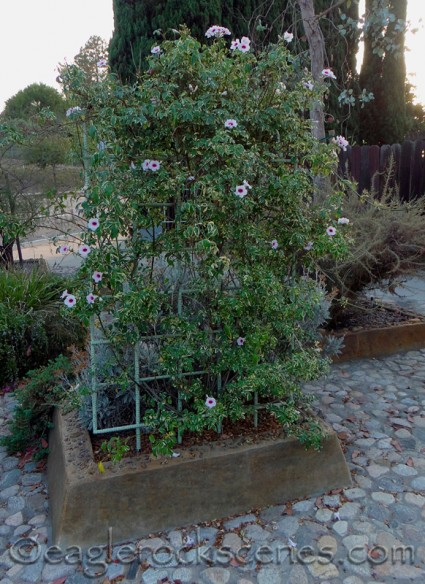 This little patch of land is basically the Eagle Rock sign, surrounded by random planters with random native plants growing in them. 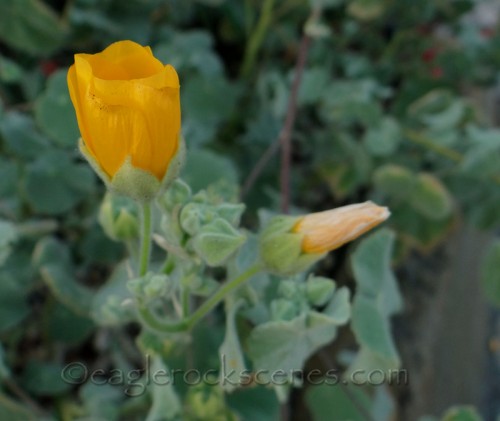 Most people only see these planters as they drive by. Few people walk this part of Colorado Blvd. If they did, they would see that close up, there are some pretty flowers. 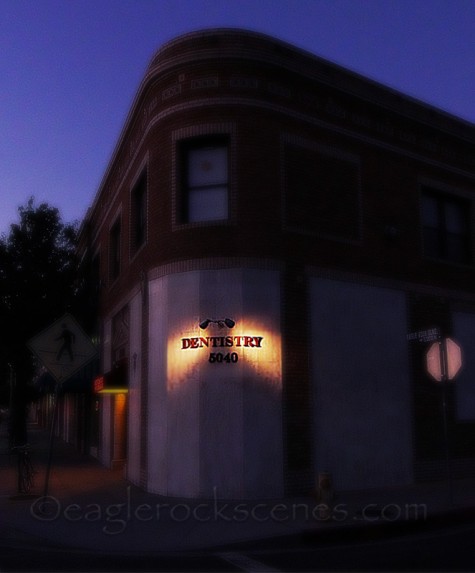 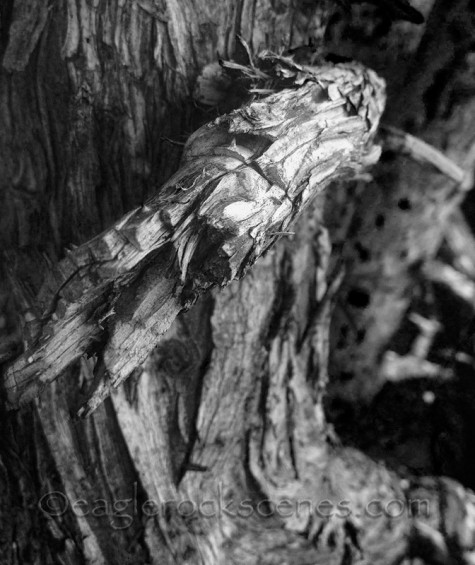 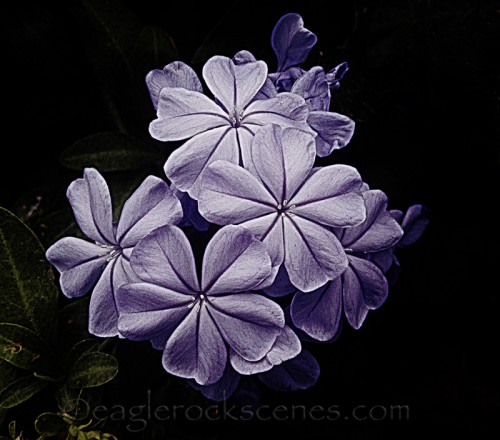 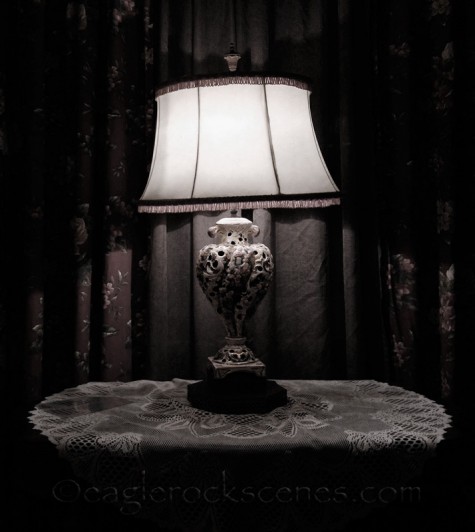 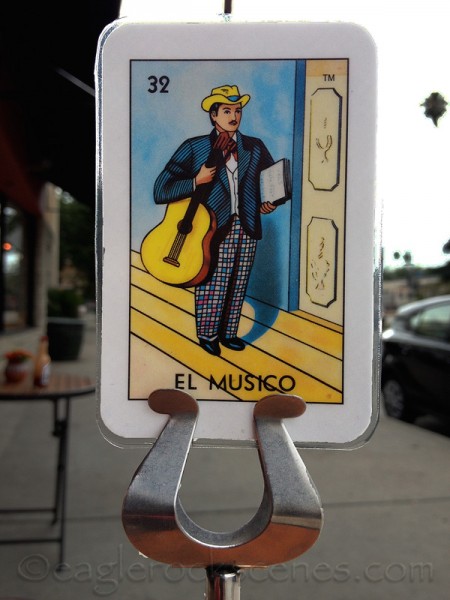