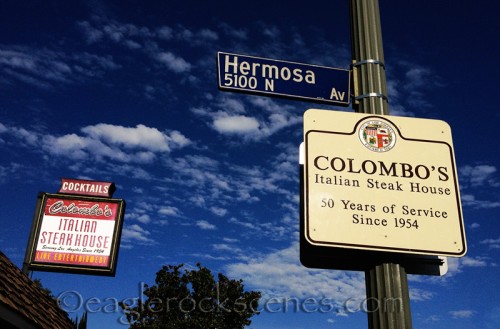 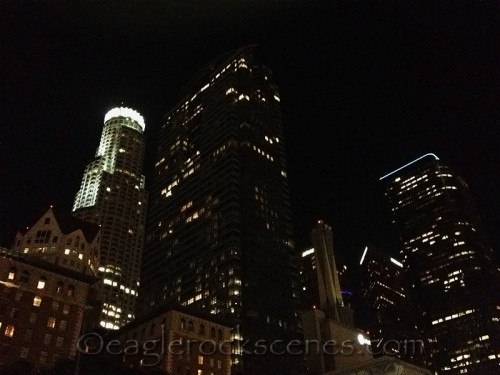 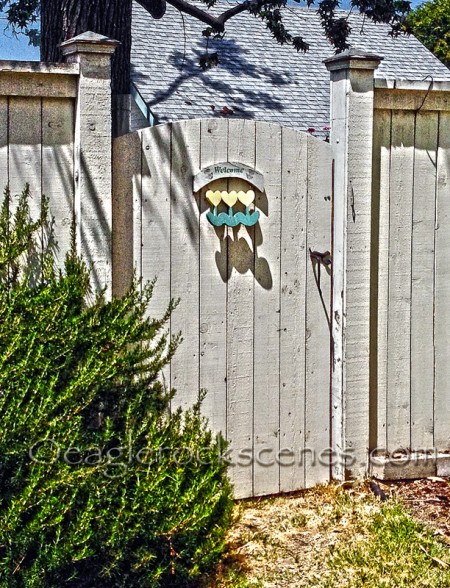 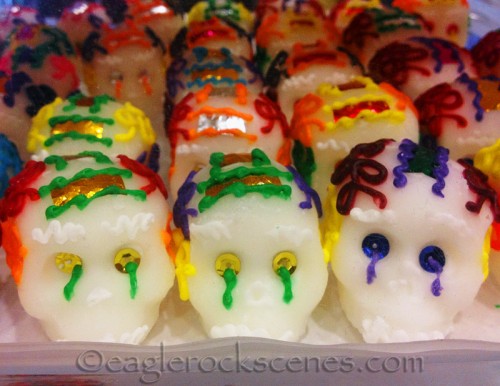 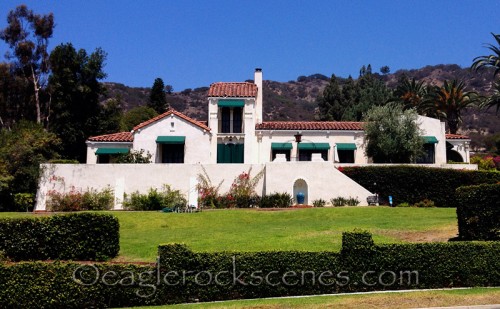 Even though most of Eagle Rock is solidly middle class, we do have some swanky homes, most of them vintage and many of them located on and around Hill Drive, north of Colorado Blvd. This Spanish Colonial Revival home is one of them. It was built in 1922 and has been in the same family for decades. 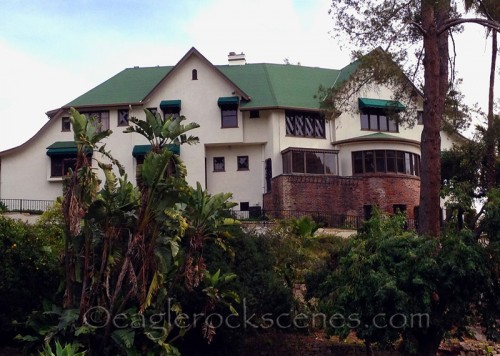 This 1925 Tudor home is known as Chateau Emanuel and it sits on nearly three acres of land. This house has been on the market a couple of times in the past few years, so I’ve been inside it… and I was not impressed. The grounds are beautiful, with expansive landscaping and even an outdoor kitchen, but the house itself is outdated and claustrophobic. Add in the ugly, slapdash stucco guest house and it was way overpriced at its nearly 6 million dollar asking price. Although it is off the market now, the current Zillow “guestimate” for this property is a bit over three mil. 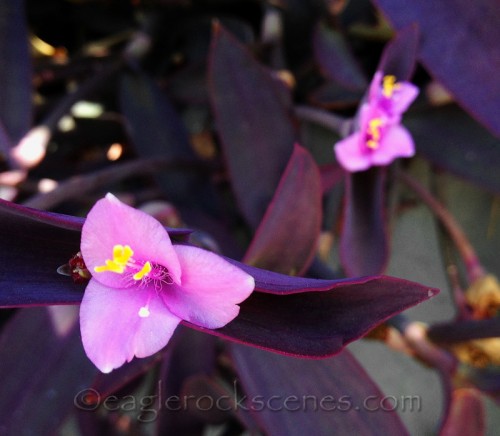 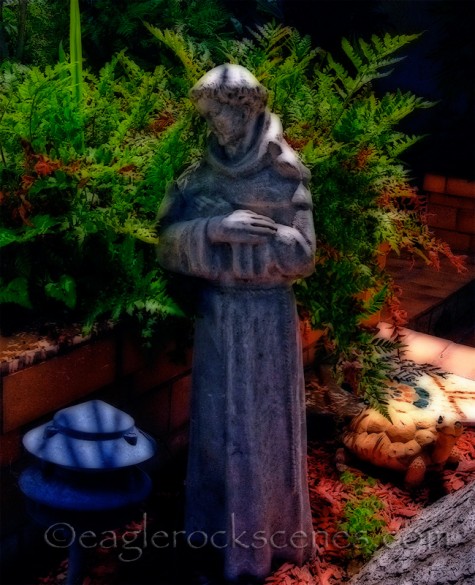 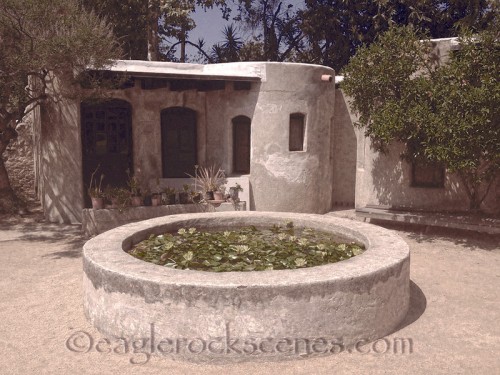 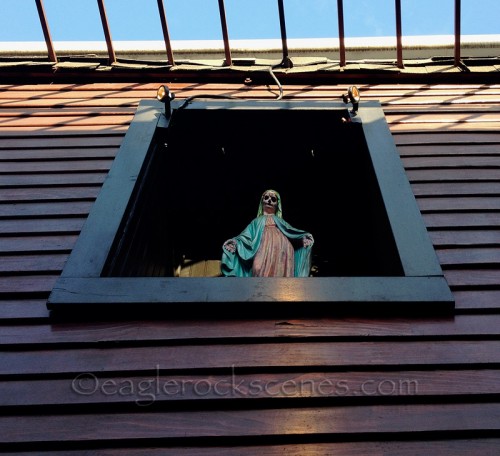